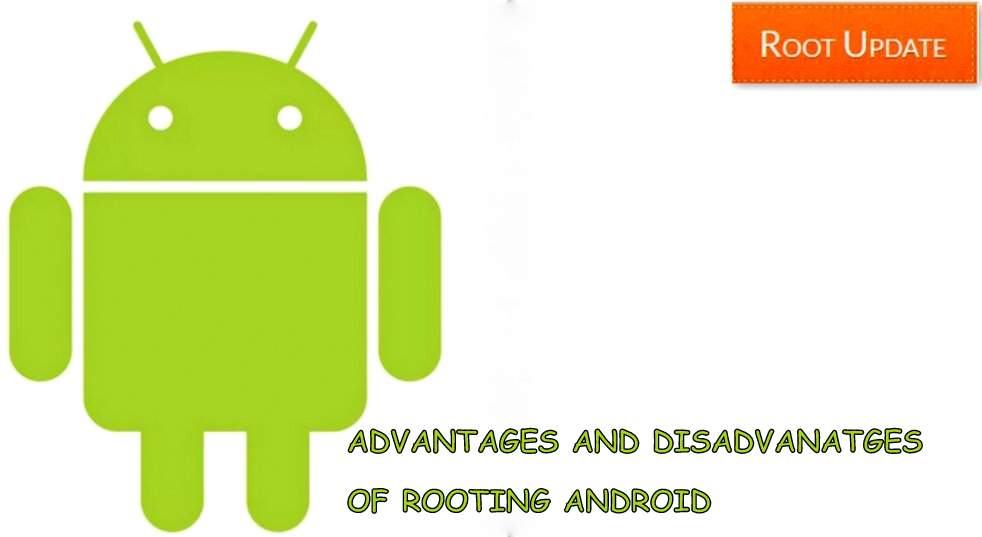 What are the Advantages and Disadvantages of rooting Android Phone

So do you want to Know advantages and disadvantages of rooting android phone? If yes then you are at right place. If you are one of a tech enthusiast or a tech savvy person, you must have read or heard about the term “Rooting”. You might have wondered what actually Rooting Is? Why does that allow us so much to do like tweaking, customizing, flashing etc. It’s time to figure it out. We will help you  to clear all your Doubts like “Is Rooting Safe?”, “Should I Root my Device?” or one of the most frequently asked Question, “Advantages and Disadvantages of Rooting Android?”

bc keno draws Let’s first know what Rooting exactly is.

bc keno draws In every case, whether it is an android, web hosting, even a simple file directory or any other similar activities, root access means access the core part of the system. It means if you gain root access to any system, you can do anything you want to do with that system. For Linux Users it’s like “sudo android”.

For example, on this site, all you can do is view posts and comment on it, you cannot edit posts and delete the posts as you don’t have root access to the server. This is similar in android, in android all you can do is install and delete ONLY the apps you downloaded from play store (or apks) and view only the data, files and folders that android allows you to view. But, if you gain root access you can remove any app you want, and view hidden files and folders, can edit them the way you want. Also, you can install many kinds of apps that provide amazing functionalities such as link2sd, Greenify, Titanium backup etc, which you can’t install on unrooted devices.

keno numbers bc Nowadays, Smartphone comes with a lot of pre-installed useless apps which we can’t install. Most ofthese apps are completely useless and consumes a lot of memory in the background which often makes our Smartphone Slow. We can remove these apps after getting root privilege. There are plenty of apps which can be used to uninstall such apps after gaining root access which in return results in more memory free in background and thus improve performance.

http://mail.propertyinistanbul.com/en-CA/38951-keno-bclc.html Android is always known for it’s Customization it offers over IOS. There are a lot of Advanced Customization you can do after obtaining the root access for your device. You can change the animations, the look, the sounds, or even the whole firmware.

keno bc You might have heard of Custom ROMs like Cyanogenmod, Pacman, Ressurection remix and more which allows you to install themes and more functions. This can be done after rooting your Device.

Advantages and Disadvantages of Rooting a Android Phone

After Rooting your Device. you lost your Smartphone’s warranty in most cases. Although some brands does not do so. You can talk to your a Smartphone’s company customer care to learn more. You can Re avail your warranty simply by unrooting your device.

Disadvanatges of Rooting : Chances of Brick

If anything is not done rightly or you messed up with something. Your device may get hard bricked which results in damage of your Smartphone an you need to re flash the whole firmware. You will lost all your data if you haven’t backed it up Earlier.

To conclude we can say that Although Rooting, does have some disadvantages but that can be reversed. So, it’s not a bad idea to root your Android Device.

1 thought on “Advantages and Disadvantages of Rooting Android”