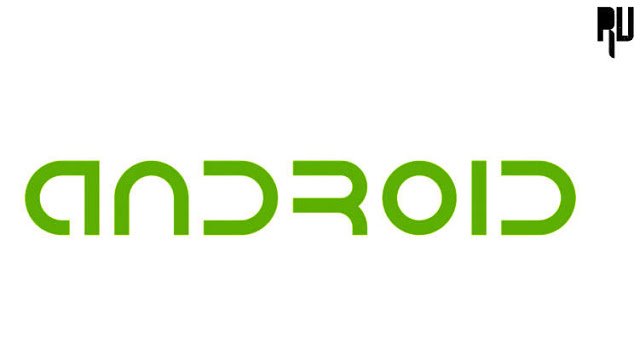 So google Android 7.0 N is confirmed and today we are here with the name of android N and it’s launch date features and name .
With more then 82.2% mobile active users android is the largest Mobile-tablet Os in the world followed by Ios with having more then 13.9% . Google recently launched its android M 6.0 marshmallow update which came with high security and many features . Now after approx 5 months google is all ready to launch the successor of android marshmallow .  So today we are here with the Android 7.0 Name Launch date and Features .Bell freedom 251 – Worlds Cheapest Smartphone launched at 251 rupees . So Starting with the first confirmed feature of android N :-
Battery Optimization One of the first confirmed feature in the latest android N 7.0 is the battery optimization feature which increase the battery life upto 20% . The feature of battery optimization was first introduced in the Android 5.0 Lollipop named as battery saver mode and in Android 6.0 marshmallow it was named as App standby mode , however it is still not clear that what name will it be given in the android n 7.0 but still it is confirmed that The android 7.0 N will come with Battery Saver feature .
Trick to Buy Xiaomi redmi note 3 in flash sale .
The second confirmed feature of Android 7.0 N is The multi window mode :-
Multi window Mode :- The second confirmed feature about android N 7.0 is the split screen feature which allows you to use multi window on your android smartphone . The feature was also available in the predecessor android version but it didn’t worked well so This time android made some improvements in the multi window feature . Android 7.0 n will come with without app drawer which means the android 7.0 will adopt the ios user interference , However some popular android operating systems like the miui are already using the No app drawer ui . One of the major steps google took in the latest android version 7.0 is increased Security . Android is considered as one of the least secure operating system in the world so just to overcome this google upgrade security features in Android N . As we already mentioned earlier that at first only developers image will be released . The first one to receive android N 7.0 update will be the nexus series and android one device .

The Name of android 7.0 is still not revealed but still there are some expected name that the latest android could be named .
However there are some rumors also that this time the android N will named on a android desert .
So this was our guide on Android 7.0 Name Features and Launch date .