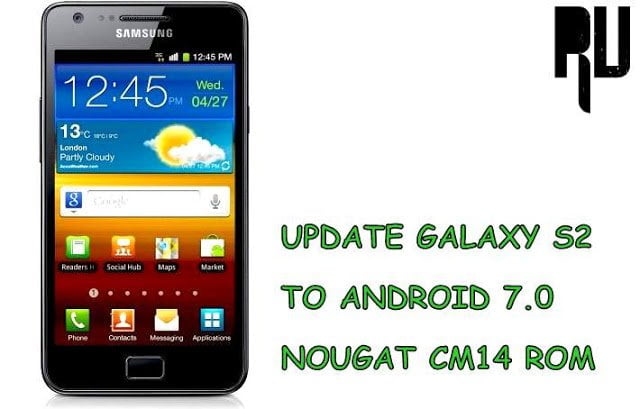 The custom rom we will use to update Galaxy s2 is a Nougat 7.0 custom rom for Samsung galaxy S2 , As mentioned earlier that the device comes with a average processor and thus there will be no official Android 7.0 Nougat update for Galaxy S2 . So we will use CM14 rom for galaxy S2 to update it . Cm14 which is also known as Cyanogenmod 14 is a custom rom which is based on android 7.0 Nougat . The rom comes with Features like :-
Related :-
Below are some points you need to remember before flashing the rom on the device :- So this was our guide on How to Update samsung galaxy s2 to android n 7.0 nougat , I hope CM14 for galaxy S2 helped you in updating .