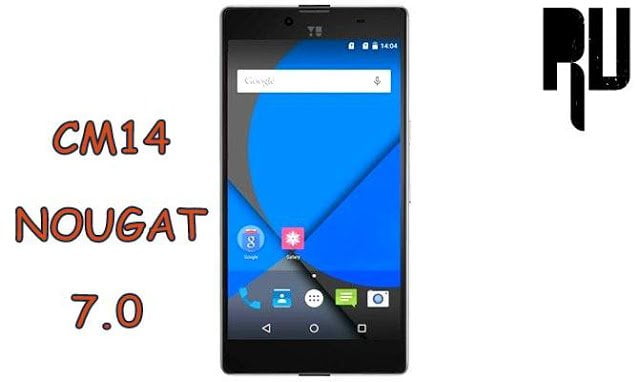 Do you want to update yu Yuphoria to Android N 7.0 Nougat ? Want to download CM14 rom for Yu yuphoria ? If yes then you are at right place . Today we are here with the Android N 7.0 Nougat upgrade for Yu Yuphoria .
Yu Yuphoria is a mid range device from Yu which is sister brand of Micromax . The yu yuphoria currently runs on Cyanogenmod 13 based on android 6.0 marshmallow and today we are here with the CM14 for Yu Yuphoria . The custom rom we are going to use is based on android N 7.0 nougat .Android N is the latest android version which comes with many new features . So in this we guide we will teach you how to update Yu Yuphoria in Cyanogenmod 14 . Cyanognemod 14 is a custom rom based on Android Nougat . The Cm14 comes with all features of Nougat 7.0 . As of now there is no official Cm14 for Yu yuphoria so we are here with the unofficial build which is stable . Some of the features of the Cm14 are :-
Related : CM14 Supported Devices List .
As this is a custom rom so there are some pre requirements before flashing the custom rom on your device make sure you follow all :-

How to update Yu Yuphoria to Android N 7.0 Nougat . How to enable VoLte Calling On any android Smartphone .
Screenshots of Cm14 in Yu yuphoria . So this was our guide on How to update Yu Yuphoria to android n 7.0 nougat , I hope Cm14 for Yu Yuphoira helped you in updating .