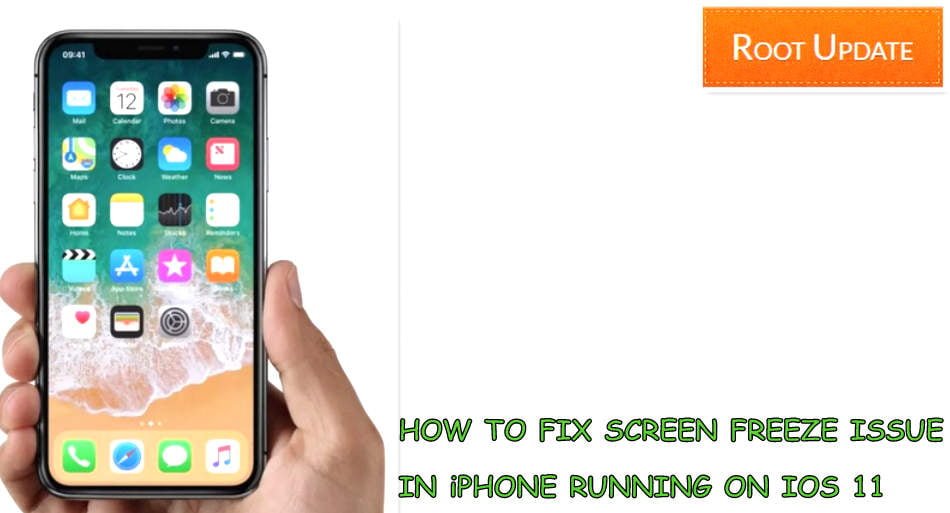 Fix Screen Freeze Issue in IOS 11 on any iPhone

IOS 11 is the latest operating system from Apple and no doubt it comes with many new features , but along with new features there are many bugs also and of them is the screen freezing issue in IOS 11. After you Update the iPhone to IOS 11 you will face many issues like screen freezes for sometime and it doesn’t respond and being non removable battery smartphones you cant even pull out battery to reboot the smartphone, so in this guide we will tell you easy way with which you will be able to solve non responsive screen issues on any iphone on IOS 11.

So this was our guide on How to Fix Screen Freeze issue in iPhone on ios 11, we hope this guide helped you and if you have any doubt feel free to write down in the comments section below.