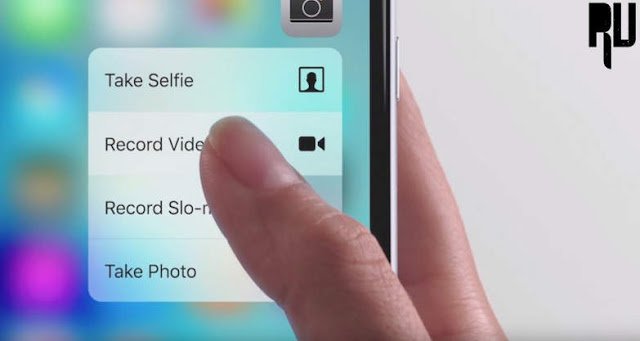 How to Enable 3D touch on a Android Smartphone .

3D touch was invented by apple and was first launched in The Apple i6s Series . Basically what the 3D touch do is when you press the screen slightly hard then it will do the task for you . Like if you Press the Homescreen Hardly then the 3d touch function will capture the screenshot or if you press gallery a little bit harder then it will show you images Directly on the screen . The 3D touch feature is only available for the Iphone 6s and 6s Plus However we dont know that in future apple will cover more devices in this feature list or not because the 3D touch feature is dependent
on  Hardware support so The old iphone series will only get support if the Hardware is compatible for 3D touch .

How to install Remix OS 2.0 On Laptop Computer and Mac .

Anyways that’s not our topic today we are here with a Guide on how to use 3D touch on any android smartphone . Before Going to the guide here are some points and prerequisites
you have to take care of .

Get Apple 3D touch on a Android Smartphone .

And Thats All You have successfully activated 3D touch on your Android smartphone .
After doing all above steps you have to assign Different apps and different actions for 3D touch Android app .
SO this was our guide on How to Enable Apple 3D touch Function on android smartphone , I hope you liked it .