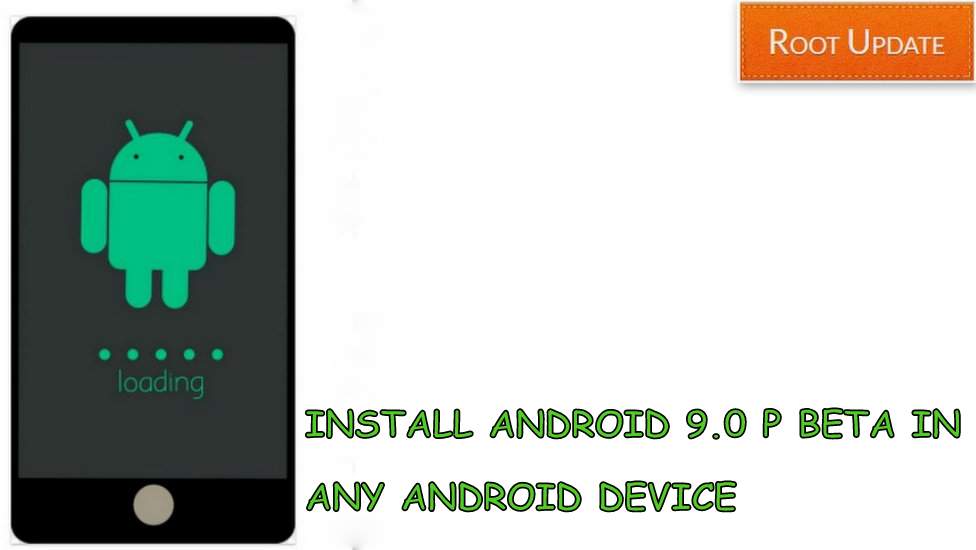 It is already May of 2018 which is the time for the annual Google Keynote. This year Google made a lot of new and cool announcements at the Keynote. While most of them were good, the new Android P Beta update is one of the best things announced at the keynote. Android P is now the latest version of Android replacing Android Oreo. As of now, it is only available for selected models that include devices like Google Pixel, OnePlus 6, Mi 6 etc.

The new version of Android features a lot of brand new things that will completely transform your device. It provides you with the features that you always wanted in oreo. Therefore updating to the Android P Beta makes a lot of sense. And so, today we are here with the full guide on how to install Android P Beta update on your Android Device.

We are going to guide you in installing the Android P Beta update on your device. To do so we have designed this tutorial with everything in mind. You will find all of the files that are required for the update along with their respective download links. Not only that but we have also included the prerequisites section in this post. This section has some important things without which this update will not be successful for you. At last, there is the step by step guide on how to install Android P beta update which you have to follow one by one.

We hope that you have now successfully Installed the Latest Android P Beta on your Android Device. Also, let us know what is your favorite feature of this Android 9Beta update when compared to Android Oreo down in the comments section. If you liked this post share it on social media and consider checking out our other blog posts to stay updated with the latest Tech Content!