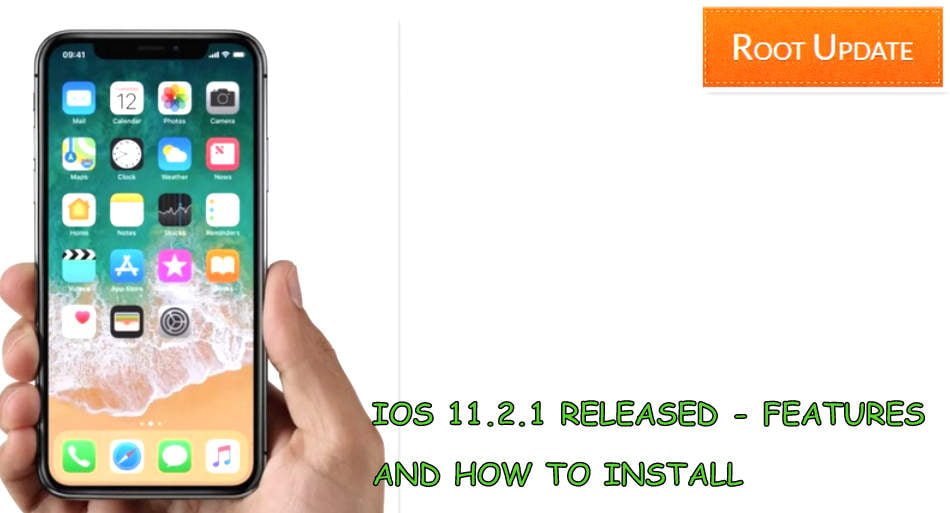 Apple released iOS 11.2 on 2nd of December, 2017, while it introduced a lot of features it had some bugs. Finally, Apple has released iOS 11.2.1 which has fixed many bugs, out of which one is mentioned separately as you’ll learn later in this post. Apart from this, you can also learn, how you can install iOS 11.2.1 on your device easily!

While Apple didn’t release any new features with this small update, what it surely has done is that they have fixed many of bugs of iOS 11.2. The major bug that has been fixed is the issue that could disable remote access to shared users of the Home App. Basically, Apple had discovered that the HomeKit was vulnerable to some exploits to the Smart Door and Garage Locks, and they had temporarily disabled access to HomeKit to some users.

But now they have finally fixed this bug with iOS 11.2.1 and have given the access to its users so they can use their HomeKit without any problems. Currently, this is the only bug fix we know of, but as we come across more bug fix, we will keep you guys updated on our social media as well as on this post, so make sure to stay updated with our blog and follow us on social media.

Installing iOS 11.2.1 on your eligible devices is as easy as it gets. To install the latest version of iOS you, first of all, need a working internet connection. After that, you need to go to your settings app and find the software updates section. After opening that your device will quickly check if any updates are available or not, and if your device is eligible it’ll show that an update is available. Now just tap on Download and Install, and soon you’ll be running on the latest iOS 11.2.1.

We are currently testing iOS 11.2.1 even further and will keep you updated with more updates, and hope that Apple has fixed all the bugs of iOS 11.2. Also let us know what do you think about the newly released iOS 11.2.1 down in the comments section. If you loved this post, consider sharing it on social media and check out our other posts for updated tech content!