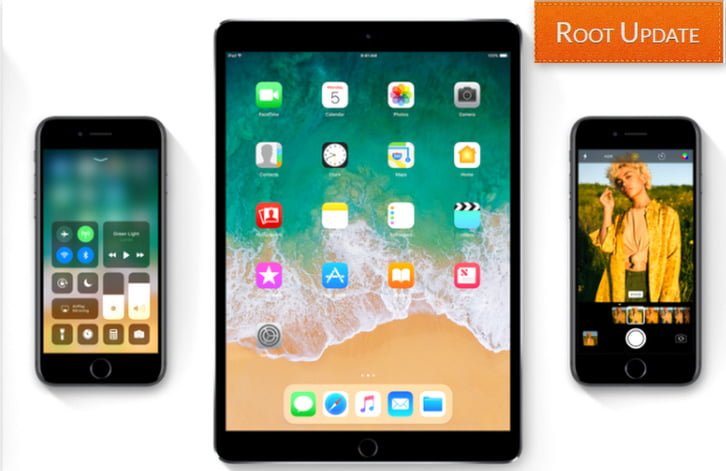 iOS 11 Features, iOS 11 India Launch Date and Eligible Devices .Apple has finally brought iOS 11 in to light during the Worldwide Developers Conference on June 5. It promises to add functionality that some users have always wanted. The whole app store is undergoing a redesign and improvements are also made in Siri’s speech engine to make it sound more natural and less robotic, so thats cool.
So here are some of the features that we are most excited about.

DO NOT DISTURB WHILE DRIVING

This mutes notifications when your iPhone thinks you’re moving. It’ll auto-reply to your texts, too. It automatically disables notifications from everyone except your favorite contacts.

Users can now pay someone via an iMessage by using a credit or debit card that’s stored in their Wallet. When you receive money using Apple Pay, it will go to your Apple Pay cash and you can use this wallet balance to pay for apps, to other users or to transfer to your bank.

Siri will be able to translate English words and phrases into Chinese, French, German, Italian, or Spanish.

THE ALL NEW CONTROL CENTER

So finally Apple has redesigned the control centre and its back to being just one page. The biggest advantage being that you can now customize the control screen according to your needs.

You’ll be able to record the screen right away from the new customisable Control Centre to capture whatever you do. The video will be saved in the Photos app. So go, share away.

THE REDESIGNED DOCK AND MULTITASKING

So the ipad is going to act a lot like Mac. It allows customizing our docks. iOS11 also enables multitasking wherein we can work on upto 3 apps simultaneously.

The next question which arises is the compatibility. So while iOS11 includes a variety of new features and refinements, only certain models of iphone, ipad and ipod touch models will support this operating system. The list of the same is given below:

Currently iOS 11 is available to beta testers, and the official release of the software should be in September . So the Expected Date is 9 September 2017

So this was our guide on iOS 11 new features, India Release Date and Supported devices. if you have any doubt you can comment down below in the comments section.