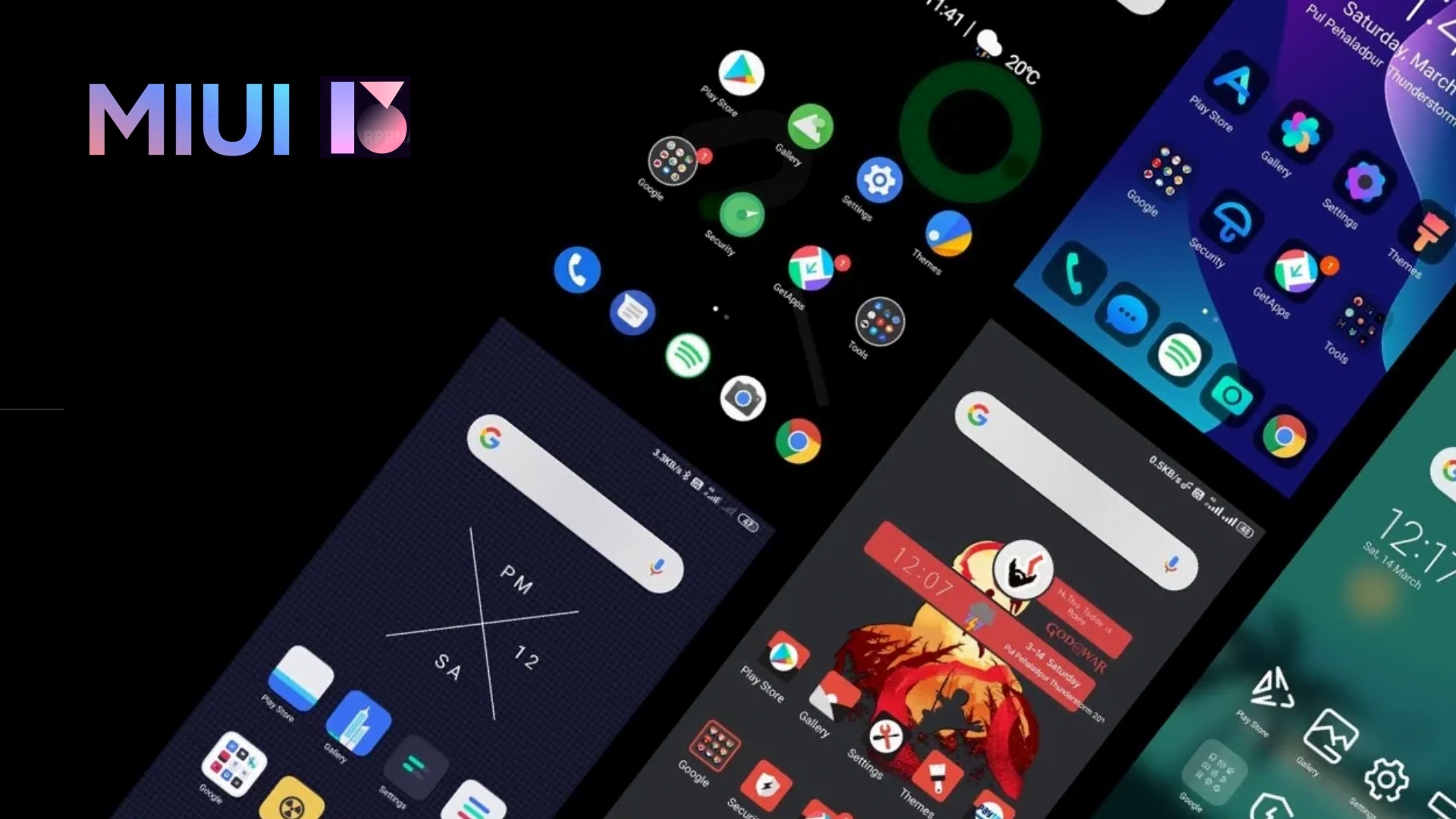 MIUI 13: Xiaomi is all set to unveil its next-generation custom Android skin — MIUI 13 during the Mi Developer Conference that is expected to happen between November 5 to November 7. For a few of you, this might sound a bit funny as the MIUI 12 itself is not rolled out for many devices in the country. Xiaomi follows this absurd batch-wise roll-out thing, which takes a lot of time to reach the devices. However, we are not here to criticize Xiaomi or any of its policies here, and even if you want to, one article is not enough!

In this article, we will discuss everything you need to know about MIUI 13, including its possible release date, beta roll-out, supported devices, etc.

According to some reports, as mentioned earlier, the Chinese tech giant is planning to unveil its MIUI 13 during the upcoming Mi Developer Conference. Redmi Note 9 Pro, Poco M2 Pro, and Redmi K30S will be among the first devices to receive this update. So, if you are a user of any of the earlier mentioned devices, then get ready to taste the MIUI 13 sweetness first. But, we are skeptical about this again, as Xiaomi always announces its latest versions of MIUI to its flagship and recently launched devices first.

Although the three aforementioned devices are recent additions to the company’s portfolio, it seems unlikely that these devices get MIUI 13 first, contrasting the flagships such as Mi 10 series. But, yes, there is a possibility that the reports might be true too. As the recent leak from Digital Chat Station on Weibo has confirmed that Redmi is bringing three more new additions to the Note 9 lineup, and these devices are very likely to get the latest skin. On a similar note, it makes sense that one of the variants in the upcoming Note 9 series boasts a 120 Hz display refresh rate.

If you connect the dots, MIUI 13 may be much smoother than the older versions, and the latest skin on 120 Hz display might seemingly shine! As far as the Poco M2 Pro is concerned, we don’t really know what to say. But if the Poco M2 Pro receives the MIUI 13 in the first stage, it will be the first Poco device ever to get MIUI before other Mi and Redmi devices. On a similar note, a new Poco device is expected to launch in the first half of December, and rumor mills suggest that it could be rebranded Redmi Note 10. If this turns out to be true, Poco, after launching two of its own devices (designs), they are back in the rebranding game!

Again, it is too soon to confirm the official global and Chinese roll-outs dates as the beta testing phase has not started yet. After the Beta testing is started, it takes around four to five months for the company to release the OS update in OTA. So, either way, we are almost half-a-year away to get our hands-on. But, before you get your hopes down, you can easily download and test out the latest MIUI 13 once the beta builds come out. So, hit the red bell icon on the bottom right corner of your display to get notified of how to flash MIUI 13 on any Mi device.

As for the Indian launch and roll-out, you can expect it to be available for your device officially by Q2 2021. As long as the Beta versions are concerned, you can get beta on your device early 2021.

MIUI 12 is obviously a visual overhaul. MIUI 12 brought system-wide fluid animations and a host of features that make it stand out from the crowd of other Android skins. Although this is not officially said anywhere, or neither of the developers stated this, but do not expect many visual changes with everyone for MIUI. Before calling us bogus, take a minute to think about this. Let us recap to MIUI 6, which is an excellent interface and feature-rich, but there are not many changes in regards to UI or visual elements when it comes to 7. But MIUI 8 again is a head-turner.

While MIUI 9 left us all (including the fans) sad with no major implementations, the successor to it nailed it and gained a lot of popularity for its features and add-ons. MIUI 10 to MIUI 11, you cannot really find many changes, except for those pathetic ads across the UI, but MIUI 12 changed it all. System-wide dark mode, new animations, control center, recent, and settings UI, and with a lot of other novel features, MIUI 12 blew off a lot of heads.

Now, in that case, MIUI 13 is gonna be plain with not a lot of changes but a few tweaks and add-ons here and there. Like with every alternate MIUI launch, Xiaomi will speak about the same things with new sounds, animations, etc. So, we suggest you not to expect a lot of MIUI 13. On the bright side, next year’s MIUI 14 is gonna be solid gold, at least, from where we see it now! With that said, let us discuss the expected features of MIUI 13. Do note that none of these features are confirmed by Xiaomi or any MIUI officials or contributors. Hence, we call it the expected!

Just like every time, MIUI 13 is going to be rolled out batch-wise, and these batches include all the recent-past Redmi, Mi, Poco, and BlackShark launches. More insights will be updated shortly, so make sure that you bookmark this page.

So, this is our take on MIUI 13. The information discussed above is based on recent activities, leaks, and a few speculations. So, please consider this with a pinch of salt. For more posts like this, stay tuned with us!