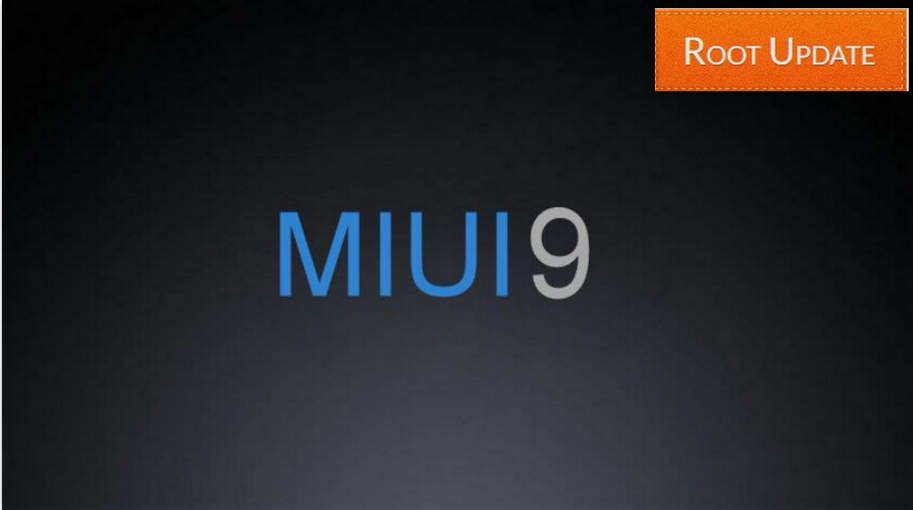 Miui 9 India, Miui 9 india launch date: so do you want to know Miui 9 release date in india ? And want to Know when will miui 9 launch in india ? If yes then you are at right place . Today we are here with the Miui 9 India release date .

Miui 9 is the Latest operating system of Xiaomi and the testing of rom has already started, Now after the testing the main thing which comes in mind is the MIUI 9 release date in india . India is definitely a very important market for xiaomi and within no time the chines company became a hit in india .

So Big market means more expectations so many Indian users are waiting for Miui to get launch in india, So for those users we are here with the guide on Miui 9 release date in india.

Miui 9 india launch is near and many of us are waiting for it, Basically there are two versions of miui roms out of which one is the Global rom which is pushed to every Xiaomi device expect the Chinese variant . The another version is the Chinese rom which is made for Mediatek based Xiaomi devices .

In terms of support and features Global roms are best and if you are the one which prefers to get features before everyone then you should go with the Chinese rom as it recvies updates prior to the Global miui 9 roms.

Chinese Developer miui 9 is meant only for xiaomi devices that are used in china and the primary language used in these roms are Chinese and the Indian users are not recommended to use Chinese Miui 9 rom.

How to Update redmi 2 Prime to Miui 9.

So going to the main guide.

As we mentioned earlier that Chinese developer rom is meant for only devices that are used in china. Chinese devloper rom are usually released within starting days/weeks of the launch. So once Xiaomi official launches Miui 9 you will be able to Download the rom and flash on your device.

Global rom or stable rom is a much refined version of the original rom. The rom is released after beta testers test the rom and all bugs are fixed by the developers. So you can expect official miui 9 global rom after 2 months of the Chinese rom release.

So as yu can see above that there are two versions of the MIUI 9 rom and they are the Global Stable rom and the other one is the Miui 9 Chinese rom . So the Global stable rom will be made available for download somewhere near between September .

According to new sources the Miui 9 will be released along with the Xiaomi mi 6 in india, Xiaomi Mi 6 will be the latest Flasghip offering from chinese manufacturer.

So this was our guide on MIUI 9 Release date in india, I hope this guide helped you and if you have any kind of doubt you can comment down below in the comments section.