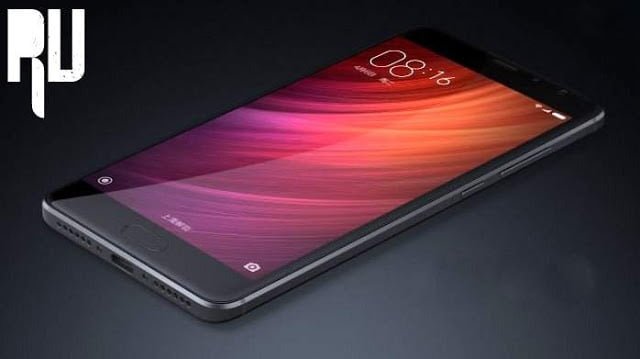 So first of all Starting with the Redmi pro india launch date .
Xiaomi redmi pro will be launched in China on 27th july . Usually xiaomi launched devices in india after 1-2 months after launching in china So The redmi pro will be Launched in india in September or August . Currently The Redmi note 3 is the most selling device from xiaomi in india and its been only 2 months the device is launched . So the Expected Launching of Redmi pro is October .
List of Xiaomi Devices Updating to Android N 7.0 Nougat Miui 9 .
Xiaomi Redmi Pro Specifications .
In the teaser Xiaomi Indicated that redmi pro will be the flagship of redmi Series Which means that the device will come with a Powerful processor and Other Good Hardware specifications . So According to the Teaser the Device will house a Mediatek Helio X25 processor . Mediatek Helio X25 is the most powerful processor from Mediatek till date , The High End processor is a Decca core processor that comes with 2 powerful Cortex A72 Cores and 8 cortex A53 chips .  The redmi pro comes with 4Gb of ram . Now the combination of Powerful Helio X25 Processor and 4Gb of ram makes the redmi pro perfect flagship device that can handle almost any type of task easily .
Now According to the above given Specifications The redmi pro will come with a Mediatek processor , And Due to patent issues Xiaomi cant launch any Mediatek powered device in india . So it is confirmed that the Mediatek Helio X25 variant will not be launched in india and instead Xiaomi will opt for Snapdragon 652 or Snapdragon 820 which will increase the Price of the device as well because both processors are usually used in Premium flagship devices . Just for info Xiaomi also launched two variants of redmi note 3 , The ” Mtk Redmi note 3 variant with Helio x10 ” And the ” SD Redmi note 3 variant with Snapdragon 650 processor ” .
The thing which makes redmi pro different from all redmi series smartphones is Dual Camera . Redmi pro will be the first device from Xiaomi to come with Dual cameras at rear . Here is the Image of the redmi Pro which shows 2 Cameras at the back of the device :- Xiaomi redmi pro will come with 13 Megapixel and 5 megapixel Dual cameras at the back . There is a led flash also at the middle of both cameras . Coming to the front camera , So the device will come with a 8 megapixel camera at the front end for capturing selfies . Both the cameras come with features like Autofocus, touch to focus , beautify mode, Filters and Many more .
There is a fingerprint sensor at the front of the device which can unlock the redmi pro in just .3 seconds . Along with the fingerprint scanner there are two capacitive buttons with light as well .
Mi Note 2 Price, Specifications, launch date .
The Device comes with 5.5 Inch full Hd screen with corning gorilla glass 3 protection . The redmi pro runs on Miui 8 based on android 6.0 Marshmallow out of the box .
Xiaomi Redmi Pro India Price .
As this is the flagship of redmi series so obviously the device will not be as much as affordable other redmi devices are . The redmi pro will be launched in two different variants and the india price of the redmi pro will be as follows :-
So this was our guide on Xiaomi redmi pri India Launch date, Price and specifications .