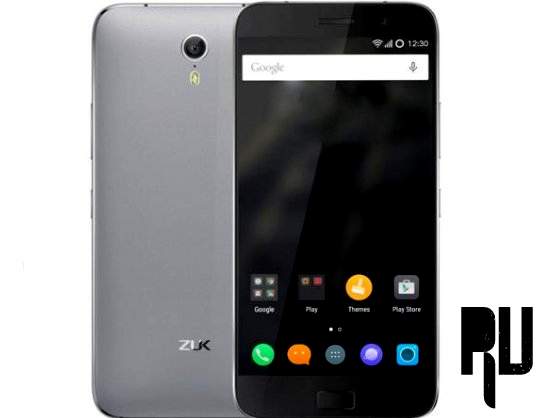 Do you want to root your Lenovo zuk z1 without using pc ? if yes then you are at right place . today we are with the guide on How to root Zuk z1 easily .
Lenovo backed Zuk launched its first ever smartphone in the indian market on may 10 2016 . The smartphone was launched in September in china . Being a smartphone with impressive hardware and a Affordable price it is one of the most selling smartphones in india in 2016 . So today we are here with the rooting Zuk z1 guide . Lenovo Zuk z1 is undoubtedly a awesome smartphone with a powerful processor . The Zuk z1 comes with a snapdragon 801 quadcore processor clocked at 2.5ghz . Along with the Snapdragon 801 processor there is 3Gb of ram which helps the smartphone in performing almost every task easily . There is a 5.5 inch Full hd screen with 1080 X 1920 resolution and 412 Ppi density . The Zuk z1 still runs on android 5.1 lollipop however after rooting you will be able to upgrade the Zuk z1 to android 6.0 marshmallow
Before Rooting the Zuk z1 here are some prerequisites :-
Xiaomi mi max tipped to launch on 30th June in india .

Thats all you have successfully rooted Lenovo Zuk z1 without using pc .

Xiaomi redmi 3s india launch date , price , Specifications .
To check if the device is successfully rooted or not just download the ” Root checker ” App from playstore .
As we already mentioned earlier that after rooting the Zuk z1 you will be able to flash android 6.0 marshmallow custom rom on the Z1 .
So this was our guide on How to root Lenovo Zuk z1 without using pc .

2 thoughts on “How to Root Lenovo Zuk Z1 without Pc .”