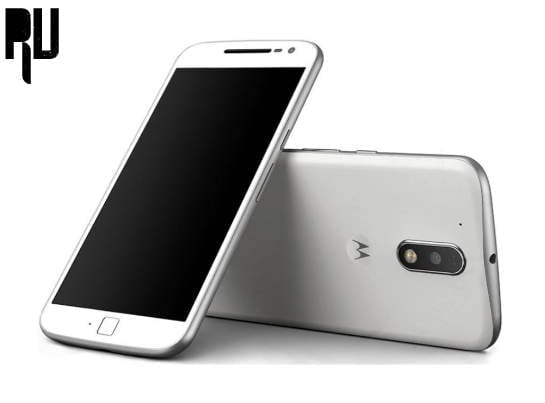 Using Moto G4 Plus ? And Want to root Moto G4 plus without using pc ? if yes then you are at right place . Today we are here with a guide on How to Get root privileges on Moto G4 easily .
Motorola recently launched the moto 4th gen plus . The Moto G4 plus is said to be the best competitor of the Xiaomi redmi note 3 . This is the first smartphone from Moto in the G series to feature a 5.5 inch Hd screen , However having a 5.5 inch display is common and must nowadays . In the hardware segment the smartphone comes with a Snapdragon octa core 617 processor coupled with 2Gb,3Gb and 4Gb rams respectively . The Moto g 4th gen plus comes in 3 Different variants one is the 2GB + 16Gb , 3GB + 32GB , 4GB + 64Gb . So today we are here with the guide on How to root Moto G4 Plus without using Computer . Before going to the rooting Moto G4 Plus below are some points you have to take care of :-
How to activate Whatsapp video Calling On android .
So starting with the :-

11 thoughts on “How To Root Moto G4 Plus in 2 Steps Without Computer .”