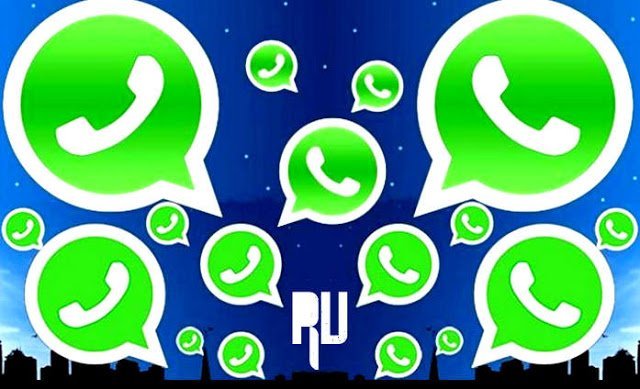 How to Run 2 Whatsapp Account in One Android Phone Without Root .

Do You want to Use 2 Whatsapp Numbers in Same Android Smartphone ? If Yes then You are at Right place . Today we are Here with a Trick on How to use Multiple Whatsapp Number accounts in Same android Phone without root and With root .
Whatsapp is one of the Largest Messaging app used almost everywhere in the world . With almost 700 Million text everyday it is also one of the most used app On Ios and Apple but one of the biggest drawback of whatsapp is that you cant use 2 Whatsapp Account on one android mobile at same time and thats the reason today we are Here with a Guide on Use Multiple whatsapp account in one android Mobile 2016 Trick .
In this Guide we will use two Ways . The First one is to Run 2 Whatsapp account in one android mobile without root and second one is to Install 2 Whatsapp Account in One android Mobile with root .
Download whatsapp For Java Keypad And TouchScreen Mobile . Use 2 Whatsapp Account in 1 Android Phone – Today we will show you a way with which you will be able to use Two Whatsapp Mobile Number In One android Phone . There are many whatsapp trick like how to call from 2G netwrok Easily and How to Set Profile picture on Whatsapp without cropping any many more tricks but the Trick to use Dual Whatsapp account in Same android Mobile is one of the most Popular trick . So today we are Here with it For Rooted and Non Rooted Both .
Usually find that there are many tricks to use Dual whatsapp account in one android Smartphone But all of those tricks need a rooted android device but today the trick we will tell you is For non rooted users also which means The Now Non rooted Users will also be able to use 2 whatsapp numbers in one android mobile without root .
So First of all Starting with The :-

Trick to run 2 Whatsapp Account Numbers in One Single Android Mobile Without Root .

Before Going to the Trick Here are some Points You should know . to run dual Whatsapp in one android Phone we will use another app which is the Tweaked version Of whatsapp . This Whatsapp also works same Like the Original one And Here are some features of this :-
Prerequsites to Run 2 whatsapp Numbers in Same android Mobile .
Now you will see Two Whatsapp App in your One phone App drawer .
Here are some Screenshots . So this was our guide on How to use Two Whatsapp Numbers on a Single Android Mobile phone With and Without root . this was the easiest and The simplest way to use dual whatsapp accounts on 1 android phone and i hope you liked it .