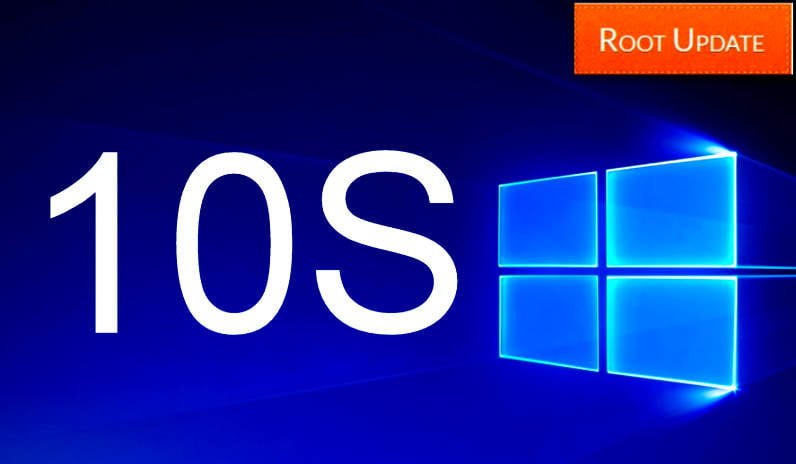 Recently Microsoft has released a New Version of Windows 10 – The Windows 10S which people are calling as Microsoft’s Chrome OS. Why? Well, we’ll discuss everything here. So without any further, we do, let’s see What Windows 10S has to offer and If it is one of the Best Operating System for Old Machines.

Microsoft claims that Windows 10S will have a major improvement in the terms of Performance. Microsoft, in Windows 10S has disabled the installation of packed Software or applications which are not on Windows Store which in return has helped Windows 10S to get fewer apps to start on the boot. Which will help it to improve its Performance.

How to Recover Deleted Files from Mac and Windows

If you are using a Laptop, then it should also help you to get more juice out of your battery as Microsoft has disabled the installation of google Chrome, which is a juice drinking monster. You will have to stick with Microsoft’s Edge for Browsing internet.

ONLY WINDOWS STORE APPS WILL WORK

The biggest change and we should say the disappointing change in the Windows 10S is that it allows you to install only those applications which are available on Windows Store like you can’t just open your browser, download a “.exe” file and install it. You have to search for the app on Windows Store and if it’s not there, then you have no other choice despite waiting or Installing any other operating System.

For Whom Windows 10S is Good Option?

If you are someone who likes to install hundreds of applications or do works like Photoshop, Gaming, or any other thing which requires a specific application to be installed, the Windows 10 S is probably not for you.

So guys that were our post on Windows 10S- Best for Old Machines? If you have any queries, leave them in the comments.