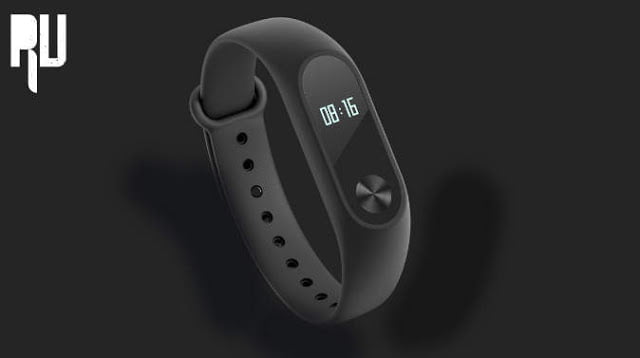 Do you want to know the launching date of Xiaomi mi band 2 in india ? And also want to know India price of Mi band 2 ? If yes then you are at right place . today we are here with a guide on Mi band 2 India launch date .
Xiaomi launched the xioami mi band around 2 years ago and after getting huge success the company is back with the successor ” The Xiaomi mi band 2 ” . Company launched the Mi band 2 in china at a price tag of 259 Yuan which is around 2600 Indian rupees . Just for a recap the mi band 1 was priced 1000 rupees in india so there is around a difference of 1600 rupees in the Mi band 1 and Mi band 2 However the official launch and price of mi band 2 in india is still not confirmed . So today we are here with the guide on the Mi band 2 india price and Launch date . Usually Xiaomi price gadgets in india at affordable price tags and also comparatively low as of compared to china . So according to us the India price of Mi band 2 will be around 1600 – 2000 and that is pretty reasonable also . But if the Band 2 is priced above 2000 then it will be little overpriced because nowadays features loaded smartwatch comes at this price range .
Xiaomi Redmi note 4 Price , Specifications , Launch date .
The Mi band 2 will be available via xiaomi’s very own web portal via flash sale .

The mi band 2 comes with a oled display which was missing in the Mi band 1 but this time thanks to Xiaomi for providing a 0.42 inch screen which shows time .
Along with the time the display this time is also capable of showing your running record , Heart rate, Step count .
There is a button on the top of the mi band 2 which when pressed wakes the screen of the band .
The mi band 2 is made of silicon and comes with ip67 technology which makes it a perfect water resistant band . The band can be connected to smartphone via Bluetooth .
Mi band 2 packs a 70 Mah battery which can last long for more then 20 days with regular usage .

Xiaomi mi band 1 Vs Xiaomi Mi band 2 : whats the difference ?
Mi band 2 comes with a screen which was missing in the band 1 .
The screen helps in directly tracking the Step count , heart rate without opening the app in the mobile .
There is also a button provided on the top of the Mi band 2 which is used to turn off and on the band . The mi band 1 didnt came with any such button .
Battery backup has been also improved and now the mi band 2 can last long for 20 days with single charge .
So this was our guide on the Mi band 2 india price and Mi band 2 india launch date , I hope this helped you .