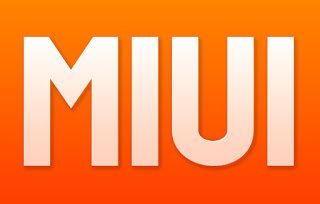 Xiaomi Mi5 to be revealed soon

After two years of massive success in India, Xiaomi is set to launch another killer phone for affordable price, the successor of Mi4, Xiaomi Mi5. The phone is set to be launched on 24th February 2016, just two years after the Mi4. The Mi4 was a huge success for Xiaomi as they sold more than 10 million smartphones around the globe and gave us a price cut to celebrate. The hopes and dreams attached to the Xiaomi Mi5 is higher than any other Xiaomi phone.Let’s have a look at the rumored specifications.

The highlighted part of the Mi4 was the Snapdragon 801 processor but Xiaomi is rumored to bring us Snapdragon 806 with the Xiaomi Mi5.The Mi5 will be coming in four variants or Xiaomi might also launch only two variants like the predecessor. The Xiaomi Mi5 will have a 3GB ram with 32GB variant and 4GB ram with 64GB variant. The phone is supposed to feature a 2.5D curved glass. The rumor is that the phone can have 2K display.
The phone would also show a full qHD display unless like the Mi4. The phone will have a long 5.2inch display to give us a full screen experience. The Xiaomi Mi5 might also feature a finger print sensor to help us unlock the device and have different security benefits.

The variants might be priced at $395 ( 26,804INR) and $335( 22,733 INR) . However none of these specs are officially confirmed by Xiaomi. The co-founder announced the phone will be launched on 24 February via an official tweet. We are keeping our fingers crossed and our hopes high.