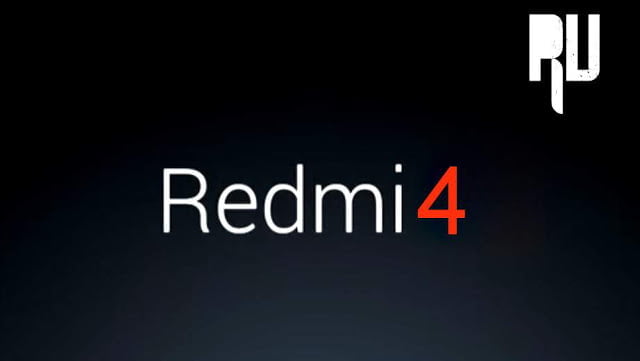 Display :-
The Xiaomi redmi 4  is expected to come with 5 inch Display , The display is a full Hd display with (1080X1920) resolution . Coming to the protection of the display so the redmi 4 comes with Corning gorilla glass 3 protection . The screen is equipped with Xiaomi’s  Sunlight display technology which automatically adjusts the color, brightness, Contrast of the display .
Hardware :-
The Xiaomi redmi 4 is expected to come with Mediatk Helio X20 processor , Mediatek helio x20 is a decca core processor . The Decca core processor will be clocked at 2.ghz . Under the hood there is 2Gb of ram with the 16gb variant and 3Gb of ram with the 32Gb variant . To power the phone there is 4000Mah of battery which is expected to give a battery backup of 2 days . The redmi 4 will come with 4G connectivity and VoLte Support . The redmi 4 will support a fingerprint sensor at the back .
Related : Xiaomi Mi Notebook Air india launch, price, Specifications .
The company is also preparing a Global version of the redmi 4 for countries like India where xiaomi cant sell Mediatek based devices . So the Global variant of the Xiaomi redmi 4 will come with a Qualcomm Snapdragon Processor .
Camera :-
The Redmi 4 comes with 13 Megapixel rear camera unit that supports features like Autofocus, Touch to focus, Smile detection, Slow motion recording and many more . At the front side there is a 5 megapixel camera for capturing selfies .
Leaked images of Xiaomi redmi 4 :- The redmi series is a budget series from xiaomi and as the redmi 4 also comes under the redmi Series so it is pretty much obvious that the device will carry a affordable price tag , So here is what we know up to now :-
Related : Xiaomi Redmi Pro India Launch date, Price, Specifications .
Xiaomi Redmi 4 Launch date :-
In the recent days Xiaomi has launched many devices like the New Redmi pro, Mi max, Mi redmi 3s , And as per reports the Redmi 4 will be launched in September or october in China . The india launch of Xiaomi redmi 4 is still unconfirmed .
So This was our guide on the Xiaomi redmi 4 Price, Specifications and Launch date .