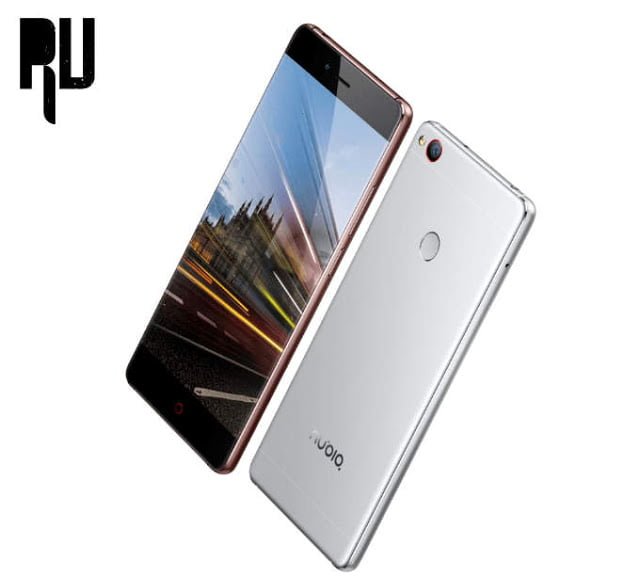 Zte has launched the nubia Z11 smartphone in the chinese market . Like all the zte smartphone the nubia 11 also comes with a powerful processor and a Good Display . So in this guide we will discuss about the Zte Nubia Z11 review , price and specifications . The Zte nubia Z11 comes with a 5.5 inch full HD display , While some consider 5 inch as the best display size for smartphones but if we look at the new launches and the most selling smartphone recently than the 5.5 is undoubtedly the best and perfect size for smartphone displays . As we already mentioned earlier that the nubia 11 comes with 5.5 inch full high Definition display with a pixel density of 403 Ppi and ( 1920 X 1080 ) Resolution . For protecting the smartphone from scratches and falls there is a Corning gorilla glass 3 protection . The best thing about the display of the  Zte nubia Z11 is that it comes with zero bezel or borderless display which makes the smartphone very classic and stylish from front face .
Samsung Galaxy Note 7 Going To Launch .
Camera :- The Zte nubia Z11 comes with a Powerful Snapdragon 820 processor . Under the hood there is 6Gb of ram . The combination of 6gb ram and Snapdragon 820 processor clocked at 2.15 ghz makes the Nubia Z11 a perfect Smartphone for any kind of Tasks . Not only this but the smartphone is also one of the first smartphone to feature 6gb of ram . For gaming and handling graphics there is Adreno 530 Gpu  .
Ringing Bells Launching Freedom HD Led tv .

Final Words :-
As we already mentioned earlier that Nubia Z11 is one of the very first smartphones that come with 6gb of ram so in terms of Multitasking and usage this smartphone undoubtedly takes edge over any other smartphone in the market . However if price is considered than we feel it a little bit over priced . There are many other options in the market like the Recently launched One plus 3 which offers almost same specifications and also comes at a comparatively lower price tag .
So this was our review on the Newly launched ZTE Nubia Z11 .