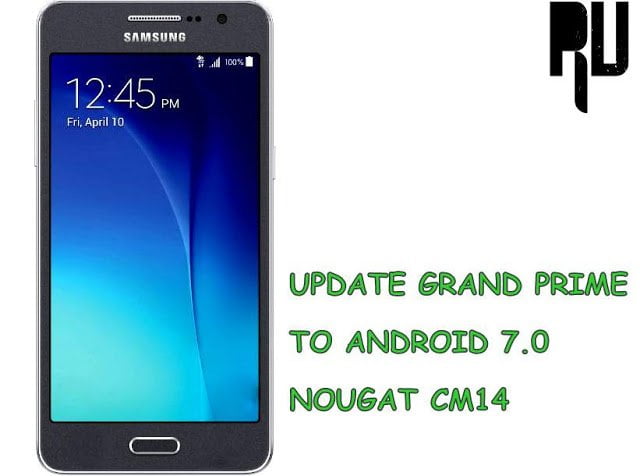 So as their is no Galaxy grand Prime official nougat 7.0 update so we will use Cm 14 custom rom for Galaxy grand prime . Cm14 is a custom rom which is based on the latest android version 7.0 . The custom rom comes with all Nougat 7.0 features plus you get some more features in the rom , Below is the list of some main features of CM14 for galaxy Grand prime :-
Related :-
Before flashing the CM14 in Galaxy Grand Prime Make sure you follow all the steps given Below :-
Whats working in the Rom ? So this was our guide on How to Update Samsung Galaxy Grand Prime to Android 7.0 N Nougat , I hope you liked CM14 nougat 7.0 custom rom for Grand Prime .