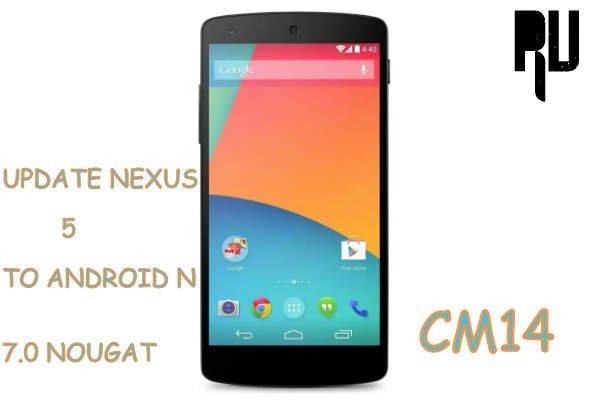 As we already mentioned earlier that we will use Cm14 for nexus 5 to update in android nougat 7.0 , So as this is a custom rom so it needs some pre requirements make sure you follow all of them .
List of Custom rom For Coolpad Note 3 . So this was our guide on How to Update Nexus 5 to android 7.0 Nougat . I hope the Cm14 custom rom for Nexus 5 helped you .