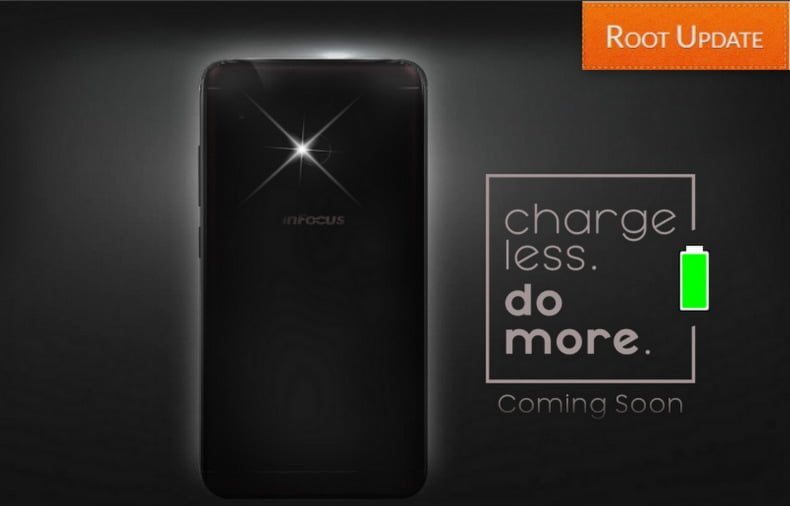 Smartphone world is growing rapidly every day. One of the major players is Android. Android provides its user with a wide ( and sometimes a little too much) range of smartphones. While there are many smartphones coming out every month So its really hard to select the best among them and The hottest arrival in the market is InFocus Turbo 5, So today we are going to do a review of the smartphone

​Turbo 5 is a phone that stands out among its competitors. The phone is manufactured by Infocus, an American company that is focused on bringing quality phones to its Indian consumers. We all know that how certain phones don’t stand out well in all-rounder categories, InFocus Turbo 5 is here to the game.

Related : How to root InFocus Turbo 5 Without PC

The phone comes with Mediatek MT6737 Quadcore Processor Clocked at 1.25 GHz Coupled with 2Gb and 3Gb ( Higher Variant) Ram. The Combination of Mediatek processor and 3Gigs of ram makes the smartphone a perfect combination and also there is no lag or hang while switching between apps. The smartphone comes in two variants one is the 16Gb variant which offers 2Gb of ram and the second one is 32Gb variant coupled with 3Gb of ram. The combination of Rom and Ram makes the smartphone perfect for people who love multitasking and gaming.

The InFocus Turbo 5 doesn’t leave your security issues to go unnoticed hence they have added a fingerprint sensor to make your phone safer. The fingerprint sensor is lightning fast and can unlock the smartphone very quickly compared to other smartphones in the same range. The solid looking design of this phone comes in a magnificent Mocha Gold which gives the smartphone a premium look. This is a deviation from the basic boring colors and sets your phone apart.

Everything looks good but we know what are the two important things that are the top priority features while buying a phone. First, it’s the camera then you have been given a 13-megapixel prime camera with a resolution of 4224×3136 on the back and another 5 mp front ( 2592×1944 resolution) camera for your perfect selfies which also comes with several different filters. The camera comes with Autofocus technology which perfectly blurs the background and creates a bokeh effect.

The smartphone is manufactured in partnership with Foxconn which is the same company who is planning to manufacture Apple iPhone in India so obviously, the InFocus Turbo 5 is a good smartphone backed by such a reputed Manufacturer.

The smartphone is Amazon exclusive and will be sold via flash sales, The first flash sale will be held on 4th July. You can buy the smartphone from Amazon

Undoubtedly the smartphone is good and the thing which makes it different from all other smartphones in the same price is the massive 5000mah battery and not only this but smartphone comes with good hardware which is capable of multitasking. So this was our review on the new InFocus Turbo 5 we hope you liked it