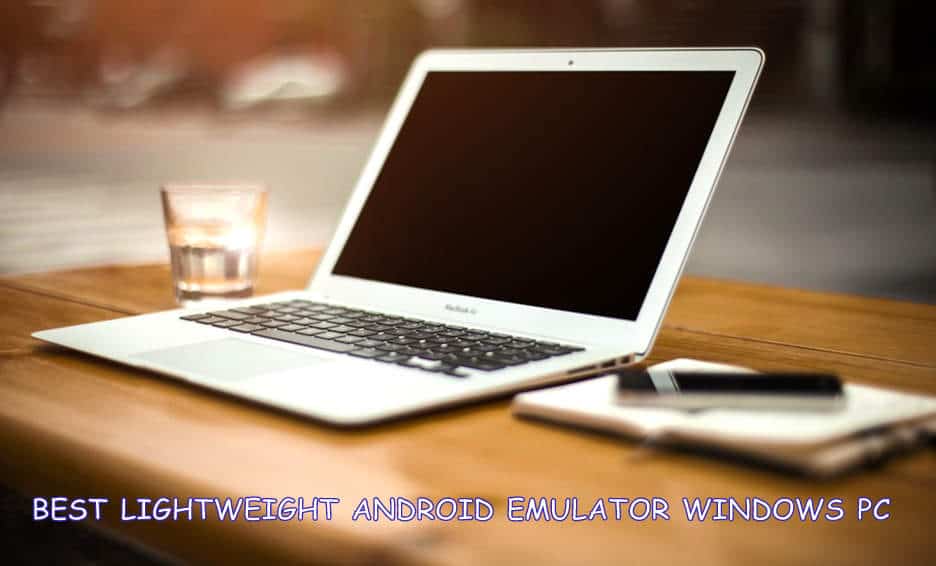 Android Emulators is an Android Virtual Device also known as AVD which helps in representing a particular android device on the computer itself. We can make use of the computer as a target platform to execute a program and test the android application through an Android Emulator. An emulator is a device or hardware which enables a system (known as a host) to behave like another system ( known as a guest ) to run the peripheral or application designed for the guest system on the host system. So without Wasting Much time let’s start the guide on Fastest Android Emulator for PC

How do Android Emulators Function??

As Android is an open-source project which is made available for development to everybody who has the required skills to do so, Android Emulators are also found in a variety of forms depending upon their usage by the user. The main objective behind the development of Android Emulators is to provide a platform for developers to test and check their applications. These Android Virtual Devices and the ecosystem it creates help the developers to select the appropriate combinations of hardware and software environment in order to create the exact virtual devices for which the application is being made.

In the further developments in the field of Android, Emulators started emulating text messages, incoming calls, and many such functions that were easily functional on an actual android device. One such company known as BlueStacks was developed in the year 2005 which actually made it possible for the users to have an actual experience of an Android Phone on the comfort of their desktop.

Legality and Uses Of Android Emulators

The enjoyment of playing games on bigger displays have a different experience and comfort but only such games or application can be used in the Android Emulators which falls under the category of F2P ( Free to play ), otherwise, those applications who don’t have a direct link to the particular environment then those can be termed as illegal, And also when you use Fastest Android Emulator for PC you can Easily play Games without any Problem.

The lower specification smartphones which aren’t capable to handle the current heavy games and applications can be used in the computers through these emulators as they don’t have a hardware blockage in terms of compatibility, and the same goes on with the Low specification Laptop’s so in this Guide we will show you Fastest Android Emulator for PC with which you will be able to play or run your Favorite apps on PC without any problem.

On the basis of the usage and purpose, it fulfills there are different Android Emulators.

Starting with the very First Lightweight Android Emulator For PC So BlueStacks is one of the oldest and the most preferred Android Emulators which was founded in 2009. Being the oldest in the market over time it has evolved over time with the demand and the change of technology. It provides the basic layout of the android with access to the majority of the apps available on the Android platform itself. It is available for both Windows and Mac Os. Generally, BlueStacks is used by people for recreational purposes with no extra charges. Although the premium features do require a monthly or yearly subscription.

So the 2nd Emulator in the List of Best Lightweight Android Emulator for PC is Nox, The NOX Player is an Android Emulator originally developed by Big Nox. The main motive behind the making of the NOX Player is to provide a good android gaming platform experience to its users. It’s easy to operate and a less space-consuming emulator which makes it efficient to be used in lower specification with fewer rams and disk space seamlessly.

Another Emulator in our List of Top Lightweight Android emulators for PC is Virtual Box. Virtual Box is an Emulator supported by Oracle which helps the developers to boot multiple operating systems at a time. It Gives developers ease to switch the programs into different Operating environments easily without much difficulty and in this way you can run a program written in a specific language such as windows into other systems like Linux.

It is one of the unique android emulators in the market as it is a web-based android emulator. It makes it easier for developers to test their devices on various android devices with different android versions without actually using any such devices.

It is an Android Emulator which is owned and managed by Microsoft. Xamarin is one of the only emulators which is based on the X86 architecture which allows much faster testing debugging of Android Applications. It is a subpart of the famous Visual Studios powered by Microsoft and is available to windows at no cost and to Mac users as in the integration of Visual Studio Professional.

Which is the lightest Android emulator?

Bluestacks and Xarmin are the most Lightest Android emulators, The main advantage where Xarmin gets the edge is that it is officially backed by Microsoft itself, So you can expect great support over other emulators.

Which Android emulator is best for 2gb RAM?

Manymo and Virtual Box work very well on all the PC having 2gb or Above ram, Some users can also try using bluestacks on a 2gb ram PC but you may face lagging and Hanging issues.

Which is the best Android emulator for low-end PC?

If you are using a Low-end PC then you can try Nox player, This consumes very little ram and works perfectly on Computers that are Old and don’t have many powerful processors.

Which is the best Android emulator to Play Pubg mobile?

Bluestacks is the best Lightweight Android Emulator to play Pubg mobile, Bluestacks was specially designed to play android games on PC. Most of the Players use Bluestacks to play PUBG mobile on pc.

Not only PUBG but you can also play most of the games on This Lightweight android emulator.