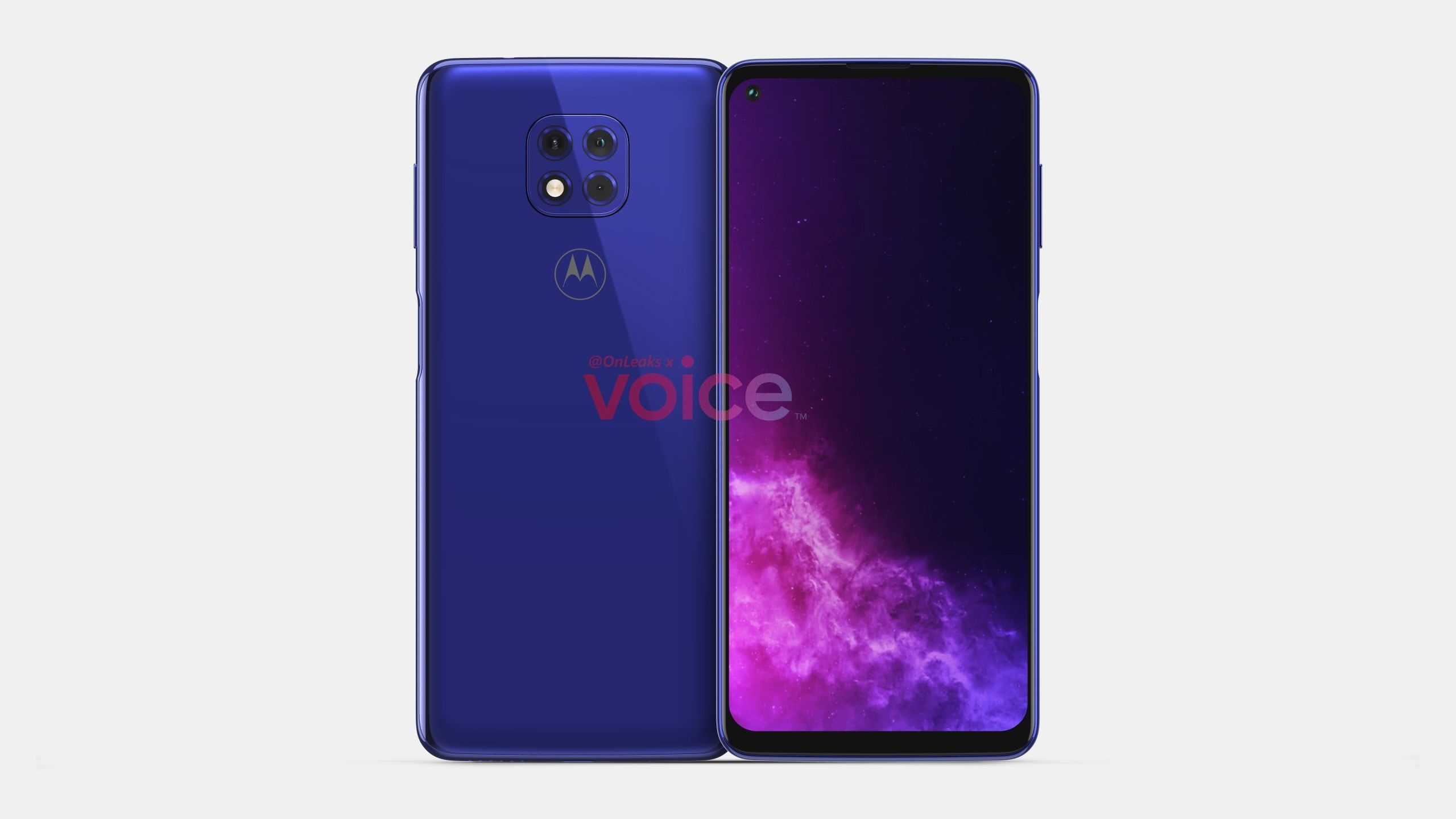 how to win keno Alleged Renders of Moto G10 Play Leaked Online: Not so long ago, Motorola has unveiled its Moto G9 Play, but it looks like the company might already be prepping a successor to the budget smartphone series. Recently, frequent leaker Steve Hemmerstoffer shared renders of a new phone, the XT-2117 which he believes Motorola will market as the Moto G10 Play.

But, if you take a closer look, you can understand that not a lot has changed between these two devices. Just like the Moto G9 Play, the XT-2117 features a 6.5-inch IPS LCD display with an obvious amount of chin and comparatively minimal bezels. The device measures 165.3 x 75.4 x 9.2mm which is not an exact match for the G9 play. These two devices share more or less the same footprint. We can see more substantial changes in the camera cut out, which Motorola has moved to the left side of the display bc keno draws.

bclc keno winners Another notable change here is that the fingerprint sensor is repositioned to the side of the display, embedded in the power button to be precise. We already know from XT-2117’s  TUV Rheinland certification that the device features a 4,850 mAh battery and that means the device comes with an even smaller battery than that of the G9 Play’s. Motorola is keeping the 3.5mm jack for all the wired audio fans. According to the leaker Steve Hemmerstoffer, the device should be officially announced with the next few weeks.

bc keno If it is going to be the Moto G10 Play for sure, it seems strange that the company is unveiling it soon after the last generation that too with a comparatively smaller battery than before. Anyways, this is our take on Moto G10 Play and for leaks and smartphone news stay tuned with us. Until next time, stay techy.