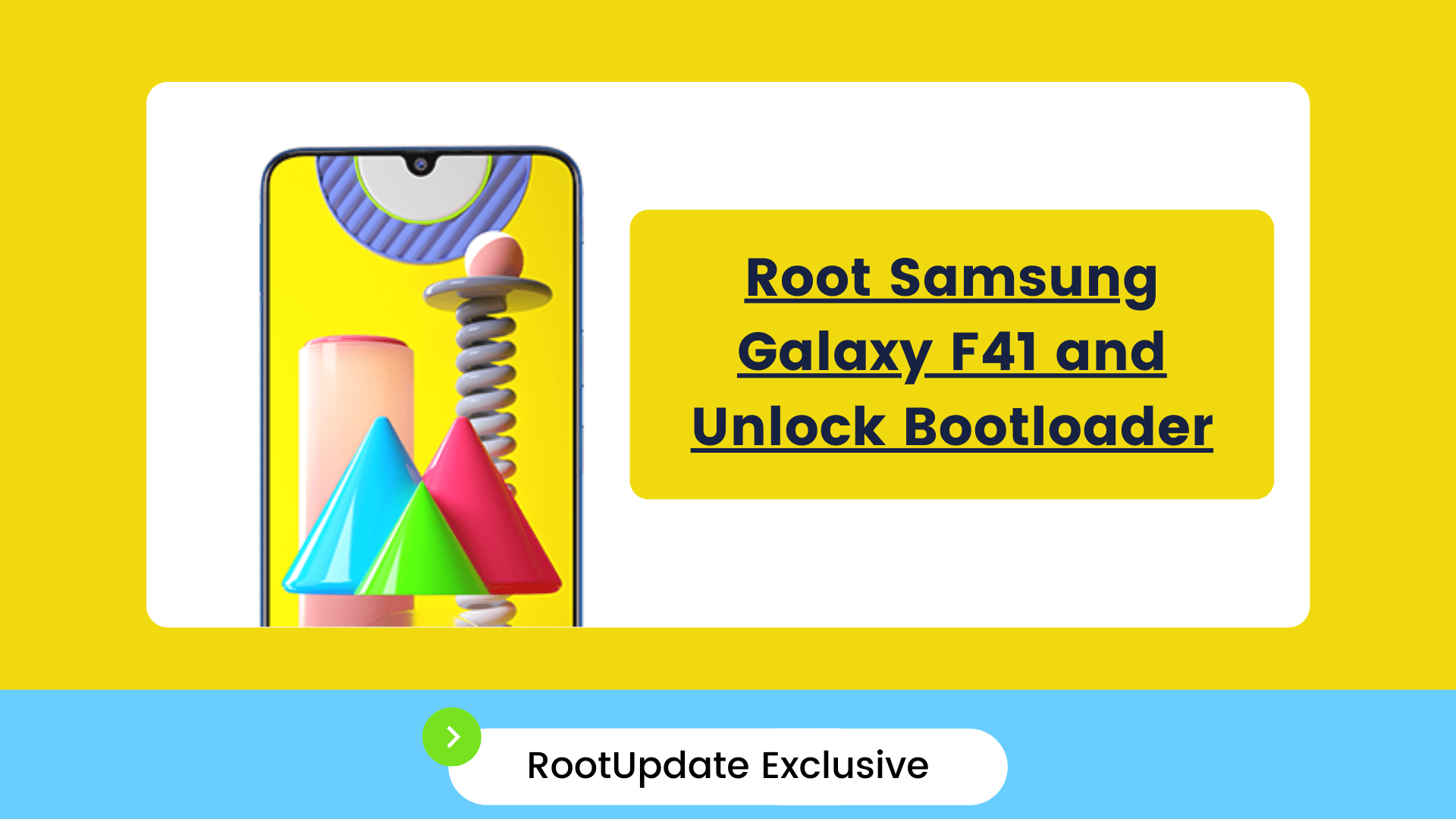 Root Samsung Galaxy F41 and Unlock Bootloader: After ruling the Indian smartphone market for three consecutive years, Samsung has taken the crown from Chinese tech giant Xiaomi to reclaim its No.1 Spot. Samsung has come up with a lot of exciting smartphone launches with its M-series and a few A-series of phones this year. The South-Korean giant has recently announced a new device with its F-series moniker namely Galaxy F41, as if the current series were not enough! (sarcastically speaking)

The device carries a price of 16,999 INR which made a lot of people fall into confusion as it overlaps with the M-series. The device should get named M41 instead of F41 as this device shares quite a trait with the M31 and on paper, it actually looks like a successor to the M31 itself. The device checks almost all the boxes of the midrange world. Great display, excellent battery, and overall performance. Also, the launch during the festive period has boosted its sales to be honest.

Now, let us discuss How to Root Samsung Galaxy F41 and Unlock Bootloader. But before we started, let us talk a bit about the specifications of the device, shall we? 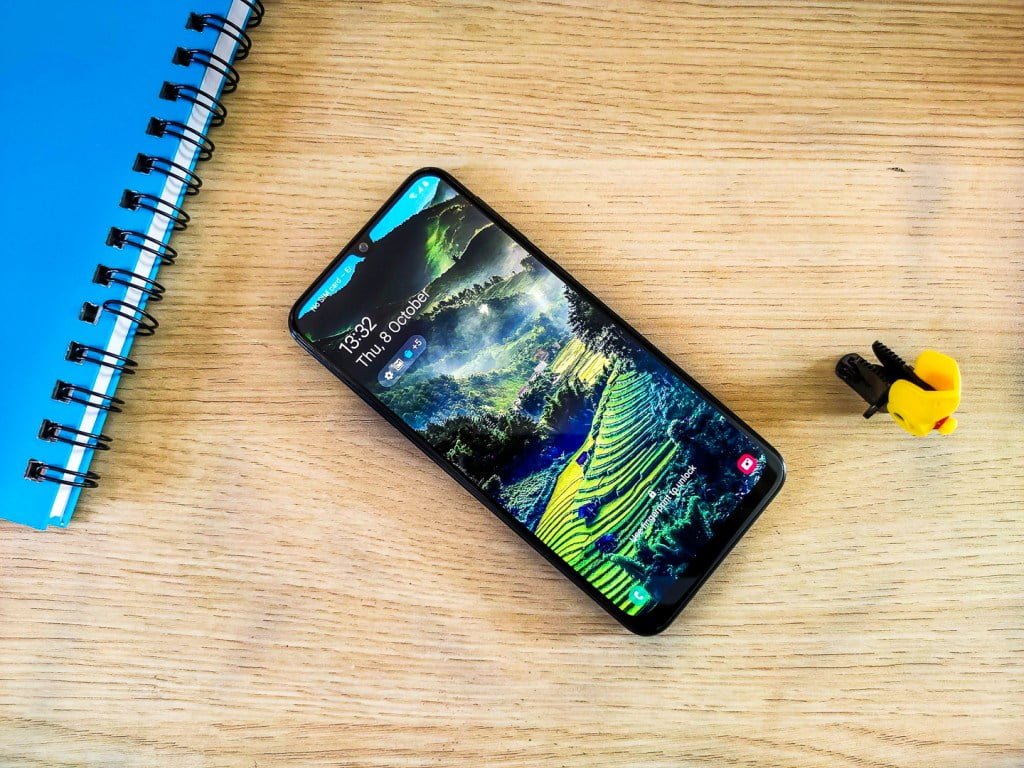 Samsung Galaxy F41 was launched in the month of October 2020. The device features a 6.4-inch Super AMOLED panel with a resolution of 1080 x 2340 pixels. The aspect ratio of this display is 19.5:9 and the screen to body ratio stands at 83.92%, thanks to the waterdrop display notch. The pixel density here is 403PPI and the devices boast a 60Hz display refresh rate.

Under the hood, the device is powered by Exynos 9 Octa 9611 SoC. Mali G72-MP3 handles the graphic duties here. Exynos 9611 is a fast mid-range SoC that integrates eight cores divided into two clusters. Four ARM Cortex A73 cores clocked at 2.3 GHz each and four ARM Cortex A52 clocked at 1.7 GHz for power efficiency. The device comes with 6 GB of RAM and 64 GB of onboard storage. Do note that the storage here is expandable up to 512 GB.

Samsung Galaxy F41 runs Android 10 out of the box with One UI 2.5 skin on top. The side-mounted fingerprint sensor, barometer, accelerometer, gyro, and etc takes an account here and all this is backed by a whopping 6000 mAh battery with 15W fast charging support.

How to Root Samsung Galaxy F41 and Unlock Bootloader

Root Samsung Galaxy F41 and Unlock Bootloader — Rooting might sound very easy to perform, but these days, smartphones are getting more and more secure which essentially means, it just does not only take one application to root in completely, like the olden days. These days, unlocking the bootloader is a mandatory thing to do when it comes to rooting your device. Without bootloader unlock, there is no way that you can root your device, regardless of the OEM. The whole point here is rooting not only voids the warranty, reduce the security of your device, but it also is a take consuming process.

But then again, rooting is fun. Once you unlock the bootloader and root your device you can use various audio, camera mods which is bump up your device’s performance to a whole new level. Now, with that said, let us dive into the process of Root Samsung Galaxy F41 and Unlock Bootloader, shall we?

Basically, the Android device is like a hard drive that has quite a lot of partitions, which grasps the Android system file in one and all the app data in an additional. And for all these partitions, Bootloader serves as a security verge that is responsible for examination and initializing the hardware and starting software. Do note that the warranty will be void if unlocked.

You can perform many activities once your bootloader is unlocked. You can root your device and install TWRP recovery if it is available for your device. By this time, you might have already understood that bootloaders usually come locked out of the box. If you are a Pro Android user and are intending to install or flash any custom ROM or Mod for that matter, you will need to unlock the bootloader of your device. With that said, let us now discuss Root Samsung Galaxy F41 and Unlock Bootloader

How to Unlock Bootloader of Samsung Galaxy F41

How to Root Samsung Galaxy F41