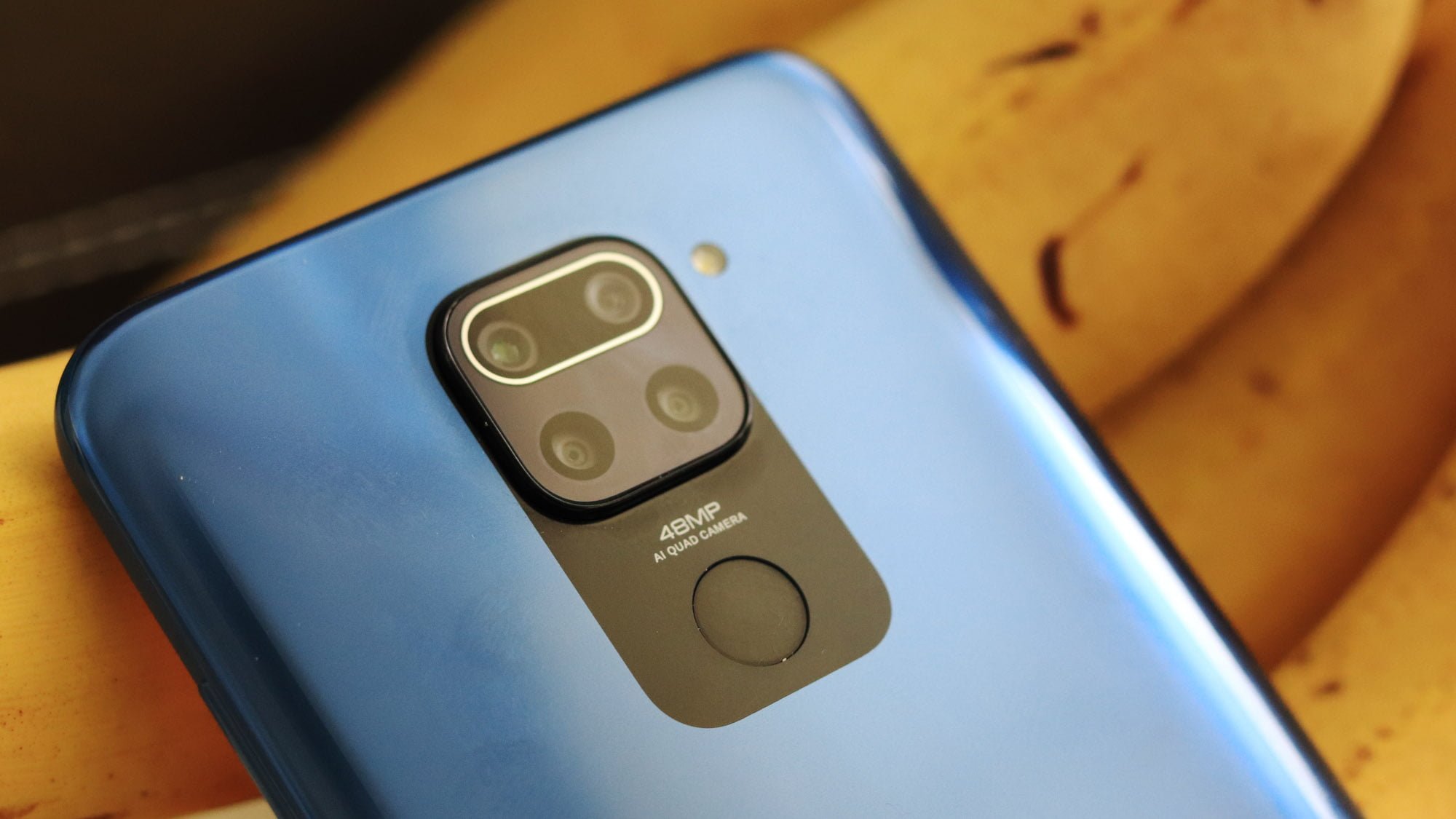 New Redmi Note 9 variant is coming: Xiaomi has already launched a few variants of the Redmi Note 9 series in India back in March, now it looks like the company is not done with the series yet! Redmi Note 9 Series has been subject to several tips and leaks in the recent past and now, a tipster claimed that the base variant of Redmi Note 9 might come with a punch-hole display notch cutout on the top left corner of the device along with a high display refresh rate.

It is also reported that the series could be getting three new phones with one of them possibly featuring a 108-MP rear shooter. Although we have seen a couple of Xioami models boasting 108 MP sensor, this has to the first to Redmi series. Digital Chat Station posted a video recently on Chinese microblogging platform Weibo that the lower positioned new Redmi Note 9 model in the series could feature a punch-hole cutout on the top left corner

The post further added that the punch-hole appears to be slightly larger than that of normal size around 3.9mm. The tipster has further confirmed that the display comes with a high-refresh-rate. Recently, Digital Chat Station posted a photo of an LCD screen which seemingly is of a devices’ from the upcoming series. But in this model, the punch-hole is resided in the center itself, meaning it could be another variant in Redmi Note 9 series.

A recent report also suggested that the Redmi Note 9 series will get three new phones and out of these three one of the devices might sport a 108 MP sensor. Xiaomi had earlier released phones with 108 MP snappers under their branding, like discussed earlier. As for the upcoming launches from the company, a new Poco device is expected to launch in the first half of December and rumor mills suggest that it could be rebranded Redmi Note 10. Now, it looks like Poco has restarted its rebranding show again.

Now, this is our take on the new Redmi Note 9 variant is coming with a 120Hz Display. For more interesting news updates stay tuned with us. Before you leave, do consider checking out: How to Root Redmi Note 9 Pro and Unlock Bootloader