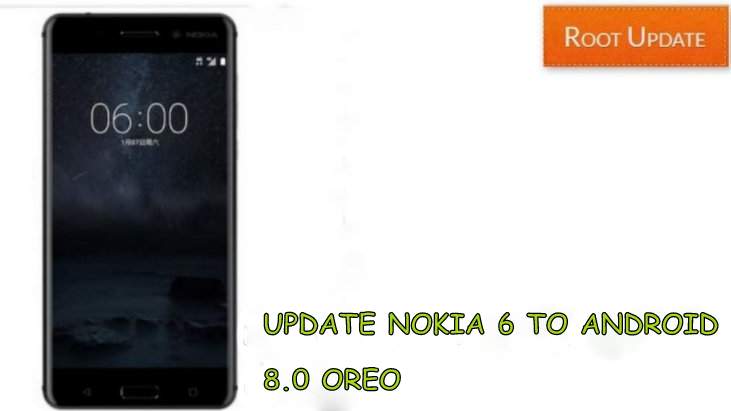 For a price tag of under 200$, Nokia 6 had a great value for its given specs consisting of a 5.5-inch 1080p screen, a 16 MP shooter at the back and 4GB of RAM along with Snapdragon 430. Nokia 6 had all these features running on Android 7.1.1 at the time of launch, but Nokia did promise its fans with an upcoming Android Oreo update in the future.So Lets start the Gudie on how to Update Nokia 6 to Android 8.0 Oreo

How to Install Android 8.0 Oreo in Nokia 6 Officially

Now as we come to an end of 2017, we finally have a news regarding for the Android update of this smartphone. Nokia has already started an open Android 8.0 Oreo Beta program for all the Nokia 6 users out there. In this post, you’ll learn how you can join this program and install Android 8.0 Oreo beta on your Nokia 6.

Pre-requisites Before you Update Nokia 6 to Android 8.0 Oreo

To begin with, this tutorial you need to get some things ready for your Nokia 6 smartphone.
First of all, make sure that you have an unlimited internet plan as this update can be easily over 1GB of data.
Second, make sure to have at least 60% on your device before beginning the update so that it does not turn off during the update.
Last, but not least, take an update of all the important files in your device so that if something goes wrong, you don’t end up losing your precious data.
Alright, if you have completed the last steps, you can now proceed further.

How to sign up for Nokia 6 Android 8.0 Oreo Beta Update?

We hope that you enjoy the all new experience of Android 8.0 Oreo Beta on your Nokia 6. Also, let us know what is your favorite feature in this build of Nokia 6. If you liked this post share it on social media and consider checking out our other blog posts to stay updated with the latest Tech Content!