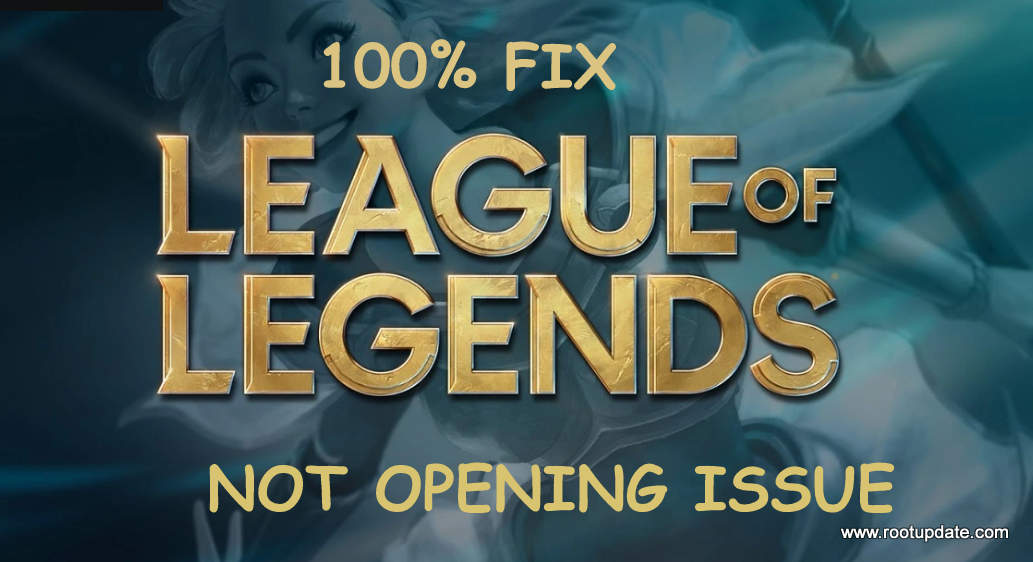 League of Legends is Not opening issue is one of the most notorious issues faced by the players, Once the problem starts then you will see the pop up on your screen now and then.

Just Like PUBG Mobile, League of Legends is also one of the most popular online multiplayer games. The game is developed by RIOT Developers. This game is available on Both Windows and macOS.

Although this game is good, it happens sometimes that certain issues happen. So in this guide, we will troubleshoot all the issues faced by users while playing the game.

The main plot of the game is to Control the champion and then using it to destroy the opponent’s nexus. The Game has outstanding graphics but only with a good amount of VRAM.

How To Fix League Of Legends Not Opening Issue

Most of the issues on a PC can be resolved by Just Rebooting it, So before you proceed to any of the Troubleshooting methods make a reboot of your computer and then check if the issue is solved or not.

After rebooting the System and All its resources including the League of Legends client gets refreshed, So there are Strong chances that your issue will be resolved without Proceeding towards the complex methods, But still, if you are not able to resolve League of Legends not opening then you should try the Fixes given below.

Though this is not clear that why this error may come, But there might be several factors like Corrupted hard disk, Malfunctioning driver, Antivirus cleanest, and Many more. We are mentioning several methods below which are proven to fix this issue.

In case if any of this or other methods worked for you Do write in the comments box below to help our Readers and Save time.

Though this method may not seem Legit, there are several times when an App needs to be manually launched, You can also run the app as Administrator to check if it’s the system which is causing the issue.

Run the game as an administrator

Many apps need Administrator privileges to Run properly, When you run an app using the “Run as administrator” command then you command your system to run the app without any restrictions.

Now Check if the game is working properly or not. If the problem was from the system’s end then Running it as Administrator will solve the issue.

For some of the users Closing other applications solved the issue, there are some of the apps Like Steam and razer synapse reported to interfere with the launch process of the game. So you can force close all the apps or particularly these two and try launching the game again. 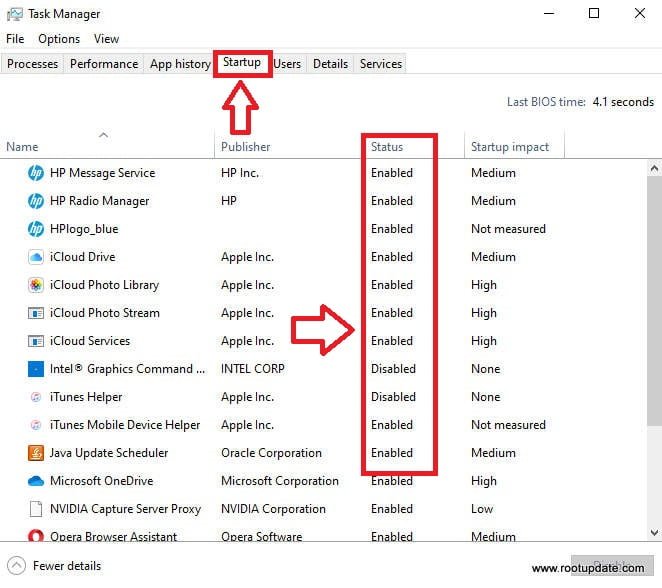 Now check if the issue you were facing is solved or not. If the issue persists then you Can enable all the applications again.

In most cases, The problem occurs because of the System’s fault, but sometimes the Application itself can be the reason behind getting error. So in this method, we will show you how to repair the game and solve the issue.

The “Projects folder” Contains essential files run the game, Now if the files on this folder are corrupted or effected then also you may face the League of Legends is Not opening issue while launching the game.

Now to fix this issue you need to replace the entire folder with fresh and healthy files.

Thats it !! This method worked for many users. If this worked for you as well then do inform us in the comment section below.

Not always but Sometimes the .dll files of the game can also be corrupted, updating the game database is one another great way to Fix League of Legends Not opening Problem. You can follow the steps given below to repair the corrupted .dll files.

Now Run the game and see if League of Legends not opening issue persists or not, If the issue still occurs then you can Try updating the Drivers of your Graphics card. Method to Update drivers is mentioned below: 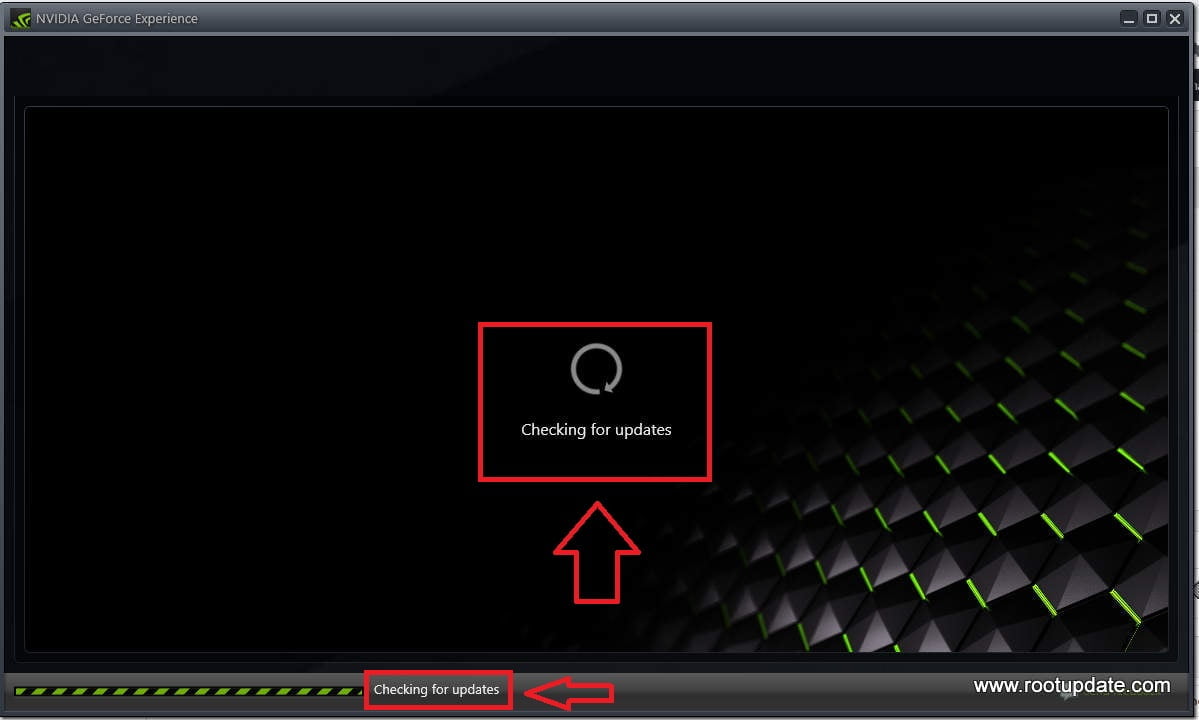 Thats it! Now-Again launch your game and see if the League of Legends not opening issue is still there or not.

So this was all about, how to solve League of Legends not opening issue. We hope this guide worked for you. In case if you have any issues you can write to us in the comments section below and we will reply to you.