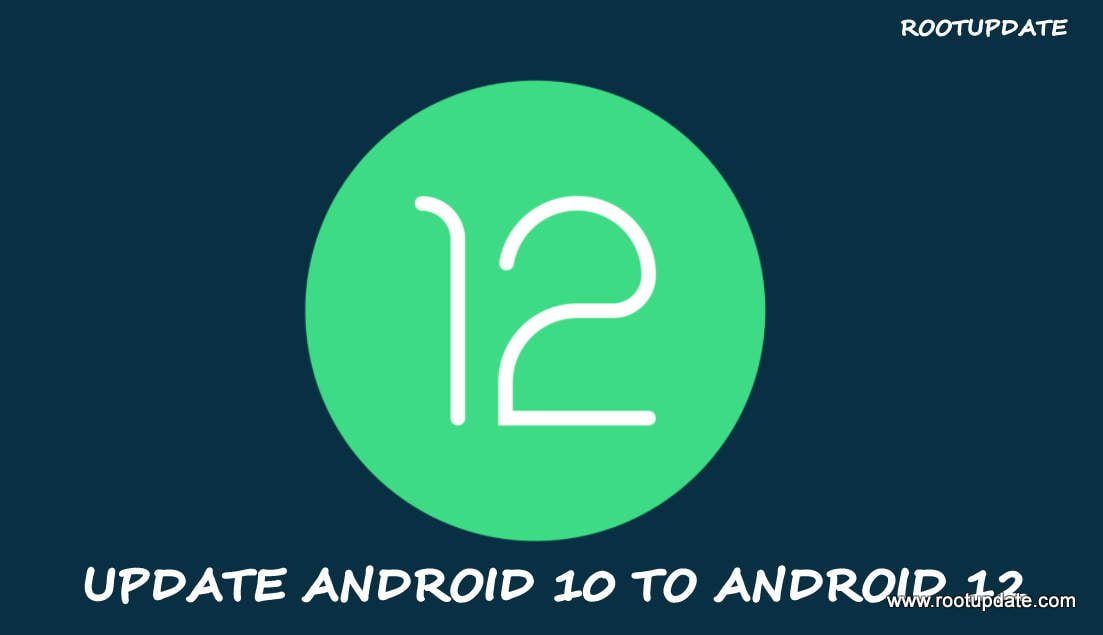 Here we are sharing with you all how to Update Android 10 to Android 12 Snow Cone latest Android version. Android 12 is on its way to enter your phones as just recently the 3rd Android 12 Developer Preview was launched by Google for the public.

A lot of devices today are running on Android 10 and hence many keen users would be interested in tasting the Android 12 Snowcone. Although Android 10 is one of the finest Android Versions, I am sure you are equally excited about what Android 12 holds for you!

You can check the below-mentioned Android 12 features to know more. And to help you all with your curiosity, here we are presenting you a guide on how to update Android 10 to Android 12.

Given below are some of the confirmed and some of the rumored features of Android 12 that will lure you into downloading Android 12 on your devices right away!

If you have a Samsung device, you might want to know Samsung Android 12 Supported Devices.

How to Update Android 10 to Android 12

Assuming that you have followed the above requirements, you can now begin to install the update by following the below steps –

The Method Mentioned above Was to Update your Smartphone from android 10 to android 12, in the method below.

There is Plenty of android 12 Launchers in the play store which you can simply use to make your android phone Look like the Latest android 12.

We are mentioning the best android 12 launchers which you can install on any android phone without any issue.

You now have Android 12 on your Android 10 device. In case you are stuck at any of the above steps, feel free to let us know in the comments below. We will get back to you.

If you have an Oppo Smartphone, then check if your Oppo device supports Android 12 here – List of Oppo Devices Getting Android 12 Update.

I assume that the above guide was useful for you. Do share with us what are your views on the latest Android 12 Update. Stay tuned for more such helpful articles!

Can i Install Android 12 on my Android 10 Phone

Yes you can Easily Install Android 12 in your Android 10 Phone, However not evey device might be supported. Still You can Several android 12 Launchers which will give your Device different look.

Yes you can Definetly Download Android 12 for android 10 Smartphones, But for that you have to visit the offiical Site of your Smartphone manufacturer and check if there is a Update available or not. You can also check android update by Going to settings> check for Update

How to Flash Android 12 on Android 10 Mobile

If you want to Flash Android 12 on your Android 10 Device you can easily do that by Downloading a custom rom for your device and then using it.